The magic in Disney makes amazingly detailed characters and makes things difficult for cosplayers when recreating them. Do you want to see the most creative solutions cosplayers found for complicated characters? Keep on watching! Here’s the list of the best Disney cosplays that left us all speechless.

The Greek god of the underworld is a character that can cause cosplayers a severe headache. But not cosplayer Sarcasm Himie; she went all in recreating the fantastic flaming blue hair, the gray skin, and even the yellow eyes!

If you look closely, you’ll find more details, like the skeleton earrings. The photography work is also incredible; the dark aura and the blue flames set the tone for a very realistic underworld scene. Simply stunning!

We have seen a ton of Buzz Lightyear costumes. Many of them are just clothes with prints on them; what we love to see is when cosplayers go one step further to make the most realistic portrayal of the space ranger, just how cosplayer Nbehling did!

He documented the thorough process where he used gallon drums, shin pads, ice cream buckets, and a plastic dome to make Buzz’s armor. He even added the laser using a kid’s toy and Buzz’s communicator using his phone and a record of Buzz’s phrases. That is what we call commitment.

You wouldn’t think of them as complicated cosplays, right? Neither did we until we saw how cosplayers Silly Lily and Yuuri-K recreated the most dramatic scene from the first movie when Anna completely freezes. Just look at how much detail they put into the costume; Lily even has snowflakes in her skin like Anna had! The color and pattern in the dress were also fantastic; these girls committed themselves to the portrayal.

If there’s a Disney character that deserves an over-the-top portrayal, that is Ursula. A wig, a lot of makeup work, a tight-fitting dress, and some talent for crafts combined with fantastic photography skills are the ingredients in cosplayer Matsu-Sotome‘s magnificent recreation of the evil sea witch.

Where we see as a fantastic animated character, professional cosplayers see an opportunity to show their skills. That’s what happened with Stella Chuu and her recreation of Moana’s giant crab. We cannot imagine how many hours she spent gluing all those shiny details to make the crab’s shell look similar to the movie. We’ll never know!

Toy Story gave us tons of incredible toys that we want for ourselves, but it gave cosplayers some significant challenges! Cosplayers TubbaButta and Morkur did their version of Buzz Lightyear’s arch-nemesis, and we loved the fact that we can see it’s a home-made costume, but we are still trying to figure out HOW did they do it? Simply amazing.

Princesses may not be the first thing you think about when speaking about complicated characters to cosplay, but there are specific scenes from the movies that are a real challenge, like Aurora’s color-changing dress. To “make it blue” and “make it pink,” all cosplayer Elyoncosplay needed was a pink dress with some splashes of blue that did the magic for her. If you choose this character, you’ll surely have a chance to win some of the best Disney cosplays.

But there is also cosplayer Gemini Castor, who’s wearing a gorgeous iridescent dress with a particular fabric that looks blue or pink depending on the light. That’s how fairytales come true. 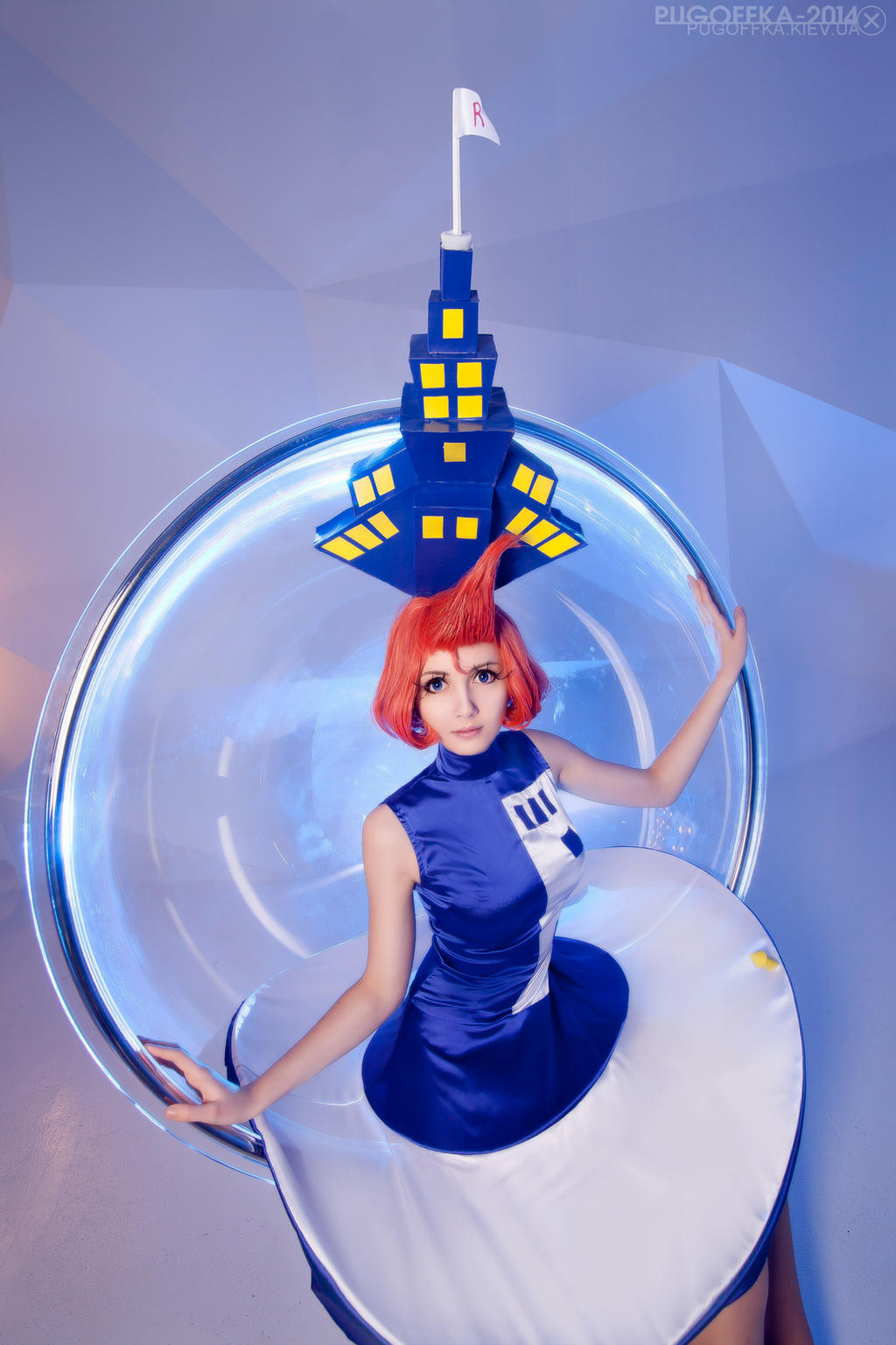 Do you remember “Meet the Robinsons”? The 2007 film was set in the year 3000, and the futuristic look of the characters inspired cosplayer Pugoffka-sama to make Tallulah come to life. The hairdo, the circle skirt that seems to defy gravity, and the skyscraper hat were the details that she nailed to make such a fantastic portrayal! She even has enormous eyelashes!

Disney Villains are always as iconic as they are challenging to portray. Just look at the incredibly detailed makeup work cosplayer VeronicaSagone had to do to bring old Yzma to life. Look closely, and you’ll find that she added the long dramatic lashes and copied the wrinkles in her face. What a pure talent! She should have won many Disney cosplays.

1. Megara And The Muses

When we saw these pictures, we thought there was a live-action Hercules movie that we weren’t aware of. It turns out that it was cosplayer Usagi_lunnaya and some friends who made Meg and The Muses come to life. Extra points for the setting that looks like ancient Greece and the extremely accurate hairstyles!

What do you think about these cosplayers? Which one was your favorite? Don’t forget to give this video a thumbs up if you enjoyed it and subscribe for more amazing videos like this! Thank you for watching!

THIS IS THE LIST OF THE BEST DISNEY COSPLAYS THAT LEFT US ALL SPEECHLESS. WHICH ONE DO YOU FIND INTERESTING THE MOST? VISIT OUR CHANNEL ENDLESS AWESOME TO WATCH MORE EXCITING COSPLAYS LIKE THIS!

Endless Awesome is the most persistent company on Earth. It is founded by Max Av (Endless Value).