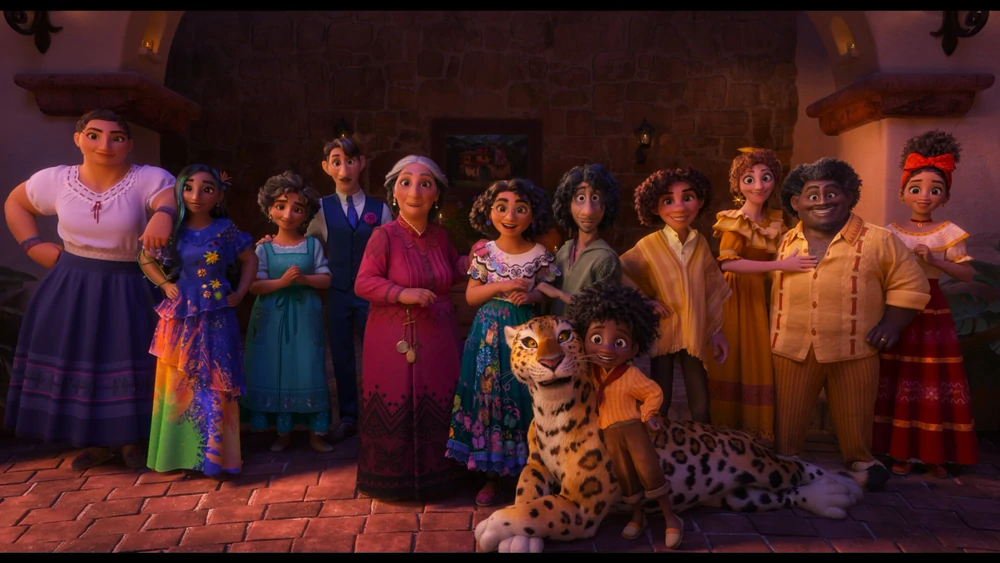 Here are the heights of your favorite Encanto characters! Now, we have the answer to the question, “Does Bruno Madrigal really possesses a 7-foot frame?” According to the calculation of Redditor Vesper_0481, Bruno is around 160 cm but “might be taller since he is slouching” on the family photo. With that, we estimated that Bruno is around 162 centimeters or 5 feet and 4 inches in height. He is slightly taller than Mirabels’ 5 feet and 2 inches frame. Well, it looks like Bruno’s 7-foot frame is nothing but a myth. We agreed to what Redditor SgGradSister has said; Camilo was young when he last saw Bruno, so that he might’ve exaggerated his height.

The tallest among the characters is Luisa Madrigal, who bears an estimated height of 6 feet and 5 inches. When she is near Mirabel, her younger sister only reaches her chest. Of course, the smallest character is Antonio, whose height is approximately 3 feet and 10 inches.

For the Encanto characters’ ages, we gathered the data from YouTuber AussieDisneyGirl, who compiled their accurate ages. All of the information in AussieDisneyGirl’s video were the tweets from the director and writer of Encanto, Jared Bush. The triplets are aged 50. The oldest among them is Julieta, while the youngest is Bruno. Abuela is 75 years old, and if her husband, Pedro, is still alive, he would be around 76 years old. According to Jared Bush, Pedro is the same age as Sebastian Yatra. Sebastian was 26 years old when he recorded “Dos Oruguitas.” As for the husbands of Pepa and Julieta, Felix is slightly older while Agustin is younger.

Continue Reading
link to Jewelry in Encanto & Where to Buy Them