The plot’s development gradually becomes complex as you watch the movie from the beginning until its ending. The series of twists and character revelations help make the movie so interesting. Because of that, we’ve written this article to know what the stars are doing today. Hence, check the ‘Hit and Run’ cast below for more details. 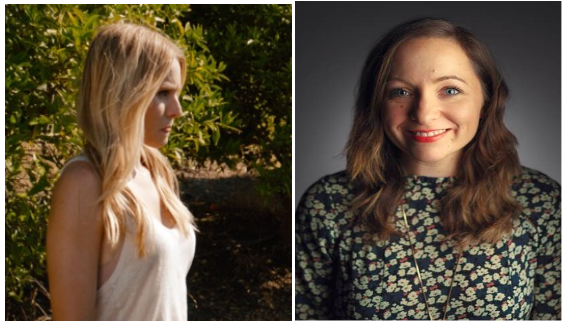 After her role as Annie Bean, here’s what Kristen Bell is doing after Hit and Run.

Following the movie’s release in 2012, Kristen has starred in different films and TV shows, such as “Veronica Mars,” “How To Be A Latin Lover,” and “The Good Place,” as stated on her IMDb page.

Furthermore, Kristen is currently preparing for her new game show titled “Family Game Fight,” which airs soon on NBC. According to USA Today, Kristen will host alongside her husband Dax Shepard in this 10-episode series produced by Ellen DeGeneres. 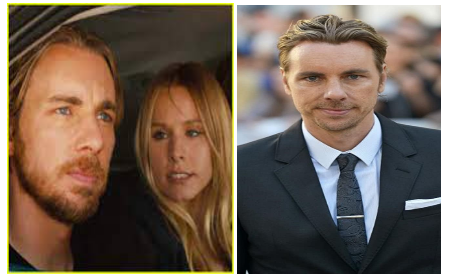 After his role as Charles Bronson, here’s what Dax Shepard is doing after Hit and Run.

Following the movie’s release in 2012, Dax Shepard has taken numerous roles in films and TV shows like “The Judge,” “CHIPS,” and “Bless This Mess,” as stated in his Rotten Tomatoes page.

Furthermore, Shepard was currently recovering from his latest shoulder injury following a biking accident late last year. According to film-news.co.uk, Shepard underwent surgery to fix the metal plate inserted on his left shoulder after damaging it during the said accident.

WHAT DO YOU THINK ABOUT THE CAST OF ‘HIT AND RUN’? VISIT OUR CHANNEL ENDLESS EVOLUTIONS TO WATCH MORE CELEBRITIES LIKE THIS!

Slumberland is the new Netflix hit in 2022, it features the dreamy adventures of a young girl named Nemo as she slips into a fantasy world of dreams. The movie is coated with several fun facts which...

#1 The character named Kayara will try to break the rules of the Chasqui Messengers, an elite, male-only league of official messengers in the Incan Empire, since she wants to be one of them which is...