‘Flipped’ made us remember our first love. The movie has a beautiful love story and is pretty clean when it comes to its storyline and twists. Hence, if this is also one of your favorites, let’s find out where are the stars of this movie today. 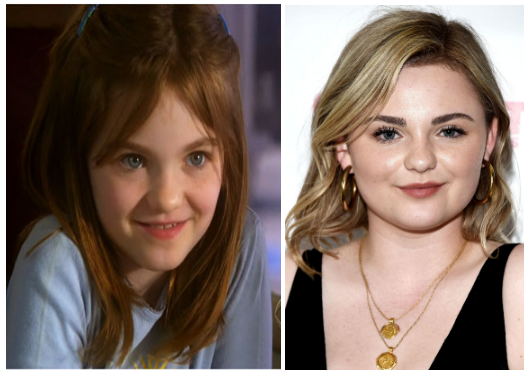 Let’s start with Morgan Lily, who played the young Juli Baker. Morgan’s IMDb page shows that the actress has starred in numerous TV shows like Shameless, Grey’s Anatomy, and Claws after Flipped’s release.

Aside from her acting career, the press and the public only know a little about Morgan Lily. An article from liverampup.com stated that Morgan stays low-key regarding her personal life. However, you can follow her on her Instagram @morganlilyyy, where she currently stays active.

Let’s have Israel Broussard, who played Garrett. Broussard’s Rotten Tomatoes page shows that since 2010, the actor has worked in several films such as The Bling Ring, Happy Death Day, and To All the Boys I’ve Loved Before.

In 2018, Broussard found himself in hot water over his racist tweets. According to thedailybeast.com, fans called out Broussard for his tweets after releasing To All the Boys I’ve Loved Before. Broussard then apologized for his comments through a tweet, though. 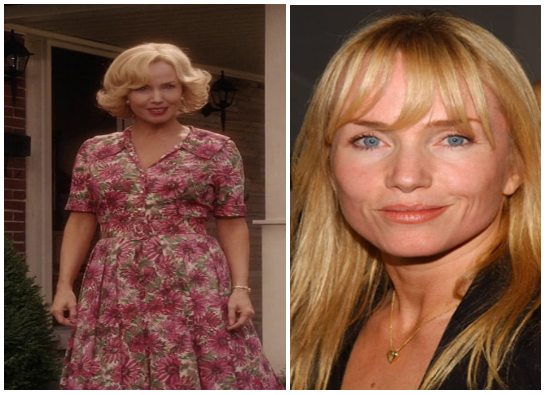 Next is Rebecca De Mornay, who played Patsy Loski. Rebecca’s TV Guide page shows that the actress has taken numerous roles in movies and TV shows since 2010, including Apartment 1303, Lucifer, and Jessica Jones.

There are currently no projects lined up for Rebecca right now as she just finished starring in another movie titled She Ball, as per thethings.com. 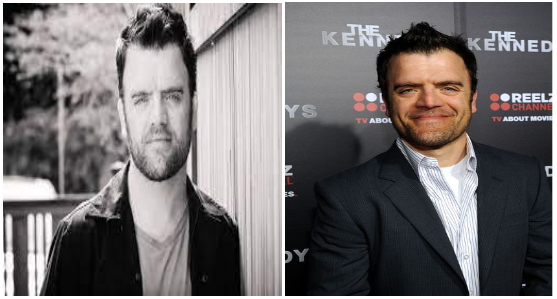 Lastly, we have Kevin Weisman, who played Daniel Baker. Kevin’s Wikipedia page shows that after the movie’s release, the actor has starred in TV shows such as Awake, Hello Ladies, and Runaways. Now, Kevin currently keeps himself busy co-hosting a podcast with Kyle Gass entitled “Did we do it?” 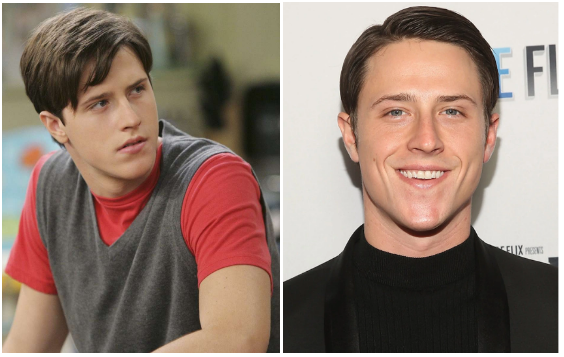 Shane Harper, who played Matt Baker, has been consistently getting projects after his role in Flipped, with Hightown being his most recent and God’s Not Dead being his most notable. He also dated Bridgit Mendler for four years. And now, he’s currently working on a new show, starring alongside Isaac Keys and Tommy Flanagan. 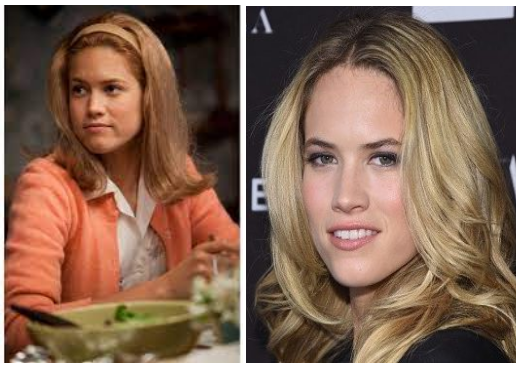 After Flipped, Cody Horn, who played Lynetta, has starred in several films, such as Magic Mike and Burning Bodhi. She then dated NBA player Kevin Love from 2014-2015. Right now, she’s in a not-so-secret relationship with film producer Reid Carolin, and by the looks of her Instagram bio, she’s also married to him now.

Sherry Stalls, played by Ashley Taylor, is one of the unforgettable characters in the film. The 14-year old aspiring actress then recounted how she auditioned for the role. In the interview posted by The Post and Courier, Taylor said that upon hearing about the audition, she bought a copy of the book Flipped and loved how it was family-oriented and light.

After successfully portraying the role of Sherry Stalls in Flipped, she starred as Meredith in the movie The Chaperone (2011). Since then, she regularly had commercials and local modeling jobs, so she continued her studies in Charleston. In addition, she sometimes stays in Los Angeles for auditions and TV shows.

As of 2021, there’s not much of Ashley since she maintains a private life.

Eddie Trulock, the nice boy whom Juli bid on Basket Boy auctions, was played by Matthew Gold. After Flipped, he worked on numerous projects, including The Return of Joe Rich (2011), unSETTLED (2012), and Special Teams (2019). According to his IMDb page, he also starred in some TV Series, like K.C. Undercover (2017), where he played the role of Howard Morris. His latest project in 2021 is his role as Max in the comedy-drama series The Sex Lives of College Girls.

He enjoys his life as a model and actor, as seen in his social media posts as @goldagram on Instagram.

Stefannie Scott, who played Dana Tressler, had enormous success after Flipped because of her talent. She is now known as a versatile young actress, musician, and writer. From 2011 to 2014, she became popularly known as Lexi Reed in her role in A.N.T. Farm on Disney Channel and the movie Frenemies (2012), where she played Julieanne. Her IMDb page shows how active she has been from  2017 to 2018, as she completed many films such as Beautiful Boy, At First Light, Spare Room, and Good Girls Get High. In 2019, she also starred in the horror-mystery film Mary.

Bustle.com recently featured her latest project, Girl in the Basement, a story based on true events.

WHAT DO YOU THINK ABOUT THE CAST OF ‘FLIPPED’? WHICH ONE IS YOUR FAVORITE?  VISIT OUR CHANNEL ENDLESS EVOLUTIONS TO WATCH MORE CELEBRITIES LIKE THIS!