RANKING OF THE ARCANE CHARACTERS’ AGES

ANALYSIS OF THE ARCANE CHARACTERS’ AGES 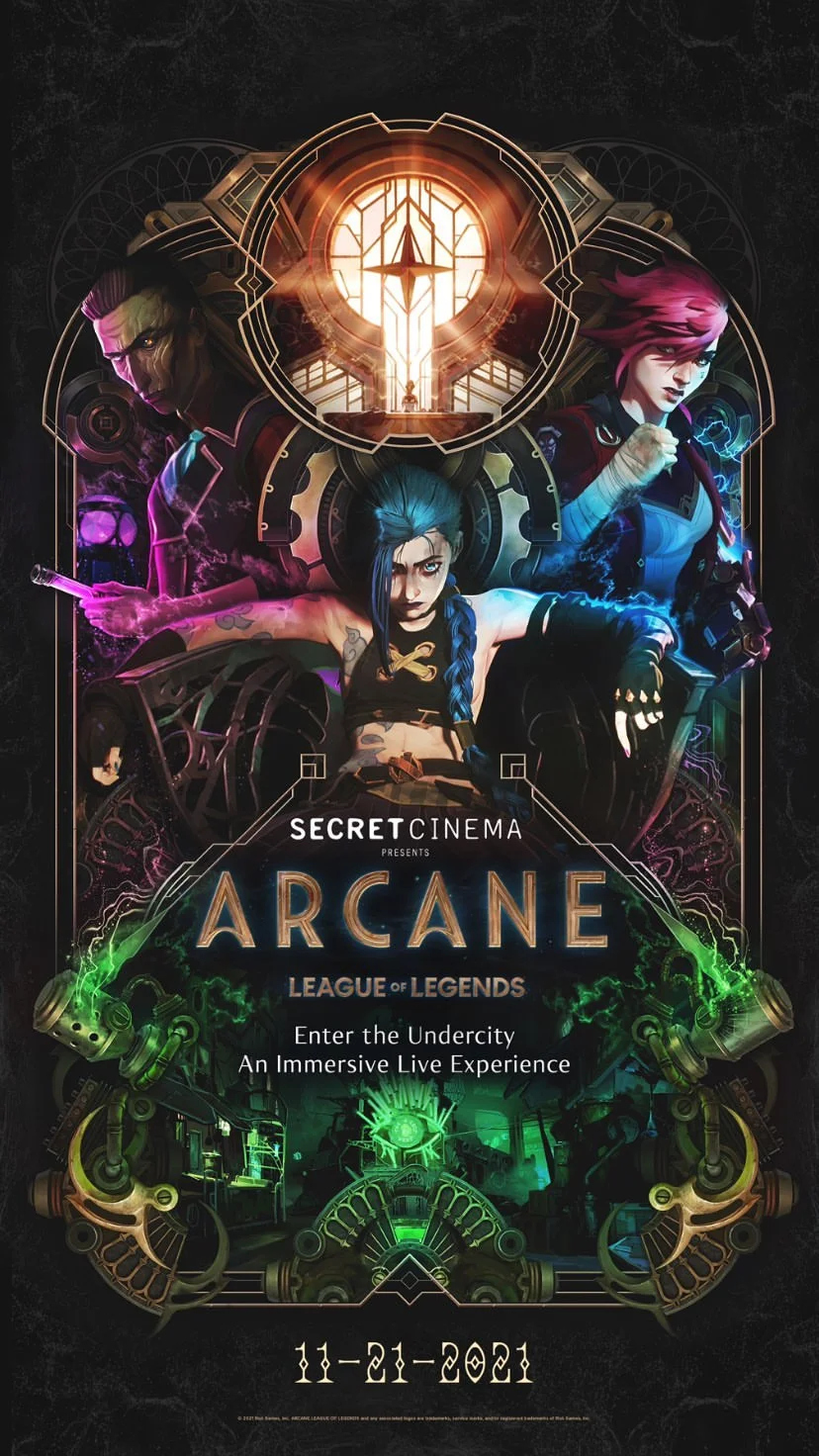 Do you know what the Arcane characters’ ages are? If not, this article can give you the answers. Find out who topped our list! Throughout the series, it is evident how brilliant Fortiche Productions are in their animation. The little details they added gave us clues, especially in the characters’ appearance. These helped us in figuring out how old the Arcane characters are.  Additionally, Amanda Overton, one of Arcane’s writers, stated that the timeskip from Act 1 and Act 2 is seven years apart.

Let’s start with the oldest character. Heimerdinger is 317 years old in the timeskip. In Act 1, episode 1, Heimerdinger tells Jayce that he is 307 years old. He also revealed that he had lived long enough to see how dangerous magic can be when given to the wrong hands. Jayce Talis’ age is also confirmed in the series. Back in episode 1, he said that he is 24 years old. Thus, he is 31 years after the timeskip. We placed Ambessa Medarda in 2nd place since her appearance; though she appeared strong, the traces of her old age is evident. Of course, the youngest character on our list is Jinx. Amanda Overton confirmed on Twitter that Jinx in Act 1 is around 10-11 years old, making her an 18-year-old girl after timeskip.

If you want to more about your favorite Arcane characters, then check out our articles about their height and weight comparison. We’ll see you there!

Endless Awesome is the most persistent company on Earth. It is founded by Max Av (Endless Value).