After starring in this movie, rumors started floating around about a possible sequel to this 2011 Sci-Fi film, and this shows the actor’s continued success. So, whether the rumor is true or not, let’s go ahead and see how the ‘In Time” stars are doing right now.

Let’s start with Justin Timberlake, the actor who played Will Salas. Since 2011, Justin has starred in several films such as The Social Network, Trolls, and Trouble With the Curve, as per usatoday.com. Additionally, Palmer came out only recently, where Justin played an ex-convict that turned his life around. Justin also produced chart-topping songs and albums, with some pieces being an official soundtrack for some of his movies.

Recent news involving JT revolves around his public apology to Britney Spears and Janet Jackson. According to independent.co.uk, Justin has apologized to Britney and Janet after facing backlash in the wake of Britney’s documentary.

Let’s move on to Amanda Seyfried, the actress who played Sylvia Weis. An article in insider.com says that after the release of “In Time,” Amanda starred in Les Misérables, While We’re Young, Mamma Mia! Here We Go Again, and many others. In September last year, Amanda gave birth to her second child. According to instyle.com, she named her child Thomas, naming him after her husband. 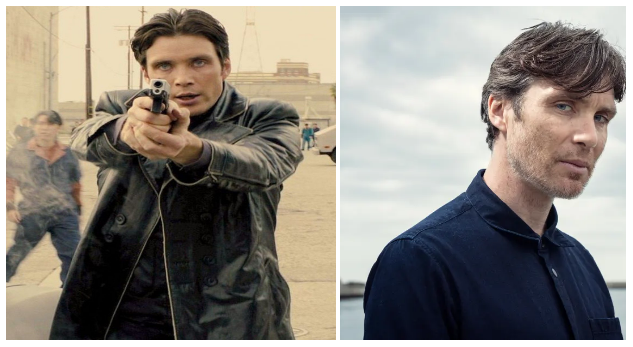 Lastly, we have Cillian Murphy, who played the Timekeeper Raymond Leon in the movie. After “In Time,” Cillian starred in Dunkirk, The Party, and The Dark Knight Rises, as per screenrant.com. Lastly, Cillian is currently shooting for the series finale of the highly acclaimed Peaky Blinders series, where he plays the lead role of Thomas Shelby.

WHAT DO YOU THINK ABOUT THE CAST OF “IN TIME”? WHICH ONE IS YOUR FAVORITE?  VISIT OUR CHANNEL ENDLESS EVOLUTIONS TO WATCH MORE CELEBRITIES LIKE THIS!

This kind of shelf is handmade and eco-friendly. It is made up of birch plywood and has a walnut varnish color. It has 1700 width x 1200 height and 170 mm depth. It is undeniable that it has a unique...

Recycling beer barrel bed design as we can see in the image it is made up of wood with an oval-like shape bed. When you are inside this bed your like inside a little cave so you must watch your head....