Released in 2013, ‘The Spectacular Now’ received nothing but praise from its audience for its accurate adaptation of the novel of the same name. The movie has also touched many people for its casts’ brilliant portrayal of high school relationships. And now, eight years later, let’s go ahead and see what the cast of “The Spectacular Now” is currently doing. 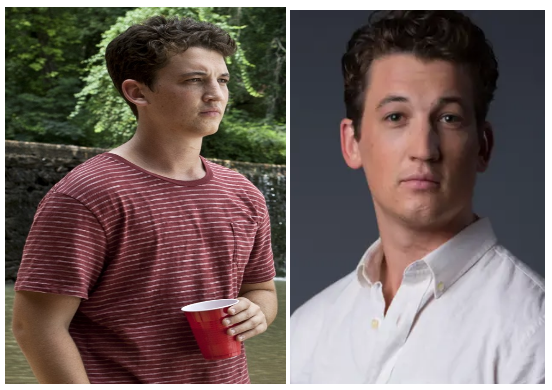 Let’s begin with Miles Teller, who played the charming and popular Sutter Keely. An article from screenrant.com showed Miles has worked in several films after the movie’s release, including Whiplash, Bleed For This, and Only The Brave.

Miles is currently enjoying a new chapter of his life after tying down the knot less than two years ago. According to looper.com, Miles married his long-term girlfriend Keleigh Sperry last September 2019, eight years after the two started dating. 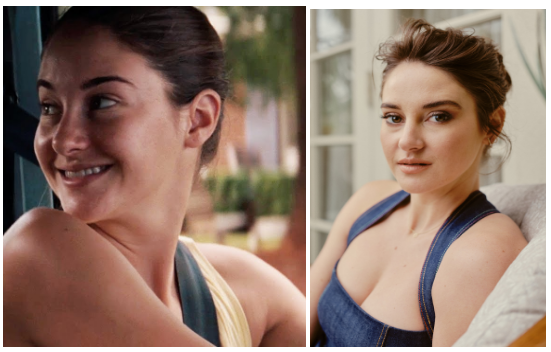 Let’s move on to Shailene Woodley, who played Aimee Finecky. An article from flickchart.com showed that Woodley starred in films such as The Fault In Our Stars, Divergent, and Adrift after the movie’s release.

Furthermore, Woodley recently got engaged to the NFL quarterback Aaron Rodgers. According to an article from CNN Entertainment, Woodley confirmed her engagement with the football star in an interview with Jimmy Fallon last February 23. 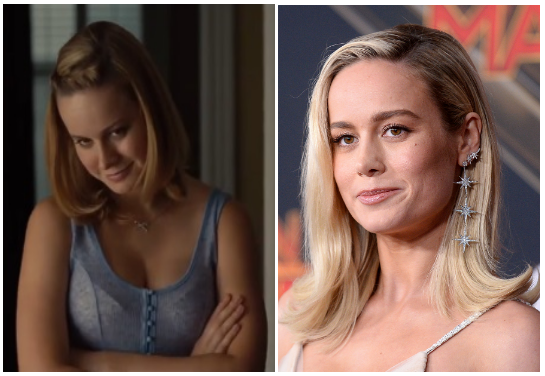 Next is Brie Larson, who played Cassidy Roy. An article from Rotten Tomatoes showed that since 2013, Larson had taken numerous roles in movies like The Gambler, Room, and Captain Marvel.

Lastly, Larson will be coming back as Carol Danvers in the much-anticipated sequel of Captain Marvel. According to gadgets.ndtv.com, Disney and Marvel Studios confirmed that Captain Marvel 2 is in the works and will be eyeing a 2022 release.

WHAT DO YOU THINK ABOUT THE CAST OF THE “THE SPECTACULAR NOW”? WHICH ONE IS YOUR FAVORITE?  VISIT OUR CHANNEL ENDLESS EVOLUTIONS TO WATCH MORE CELEBRITIES LIKE THIS!