‘The Natural’ is a film that captured the attention and imagination of moviegoers in 1984. Today, over 30 years later, it has remained one of the most famous baseball movies of all time. Now, let’s take a look at what the stars have been up to for the last 37 years. 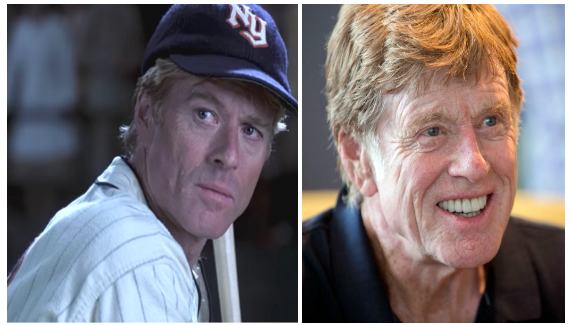 Let’s start with Robert Redford, who plays Roy Hobbs. An article from Rotten Tomatoes showed that Robert has worked in several films after the movie’s release, including All is Lost, The Old Man & the Gun, and Truth.

In 2018, Robert decided to lay his acting career to rest. According to Vanity Fair, Robert announced his retirement in August 2018, claiming that his movie, The Old Man & the Gun, would be his last. 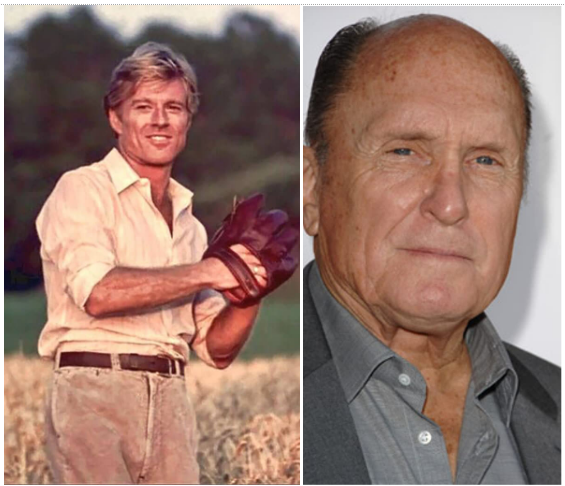 Let’s move on to Robert Duvall, who plays Max Mercy. An article from goldderby.com showed that Duvall has played in films like The Apostle, A Civil Action, and Get Low after The Natural’s release.

Duvall is currently preparing for his upcoming movie entitled The Ploughmen, which will begin shooting in May. According to film-news.co.uk, Duvall stars alongside Garrett Hedlund in this movie about a mysterious friendship between a young deputy sheriff and an old murderer. 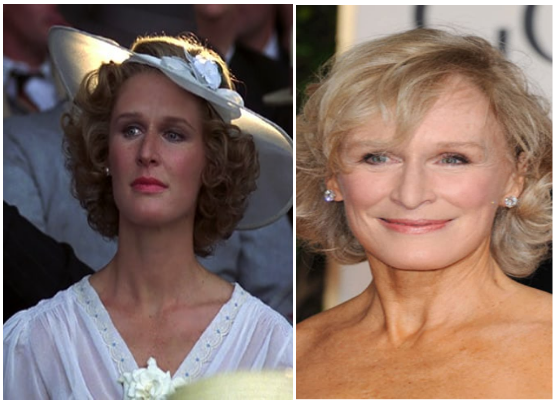 Next is Glenn Close, who plays Iris Gaines. An article from screenrant.com shows that since 1984, Glenn has starred in movies like Dangerous Liaisons, Guardians of the Galaxy, and Damages.

Lastly, Glenn recently received the honorary Purpose Prize award from the American Association of Retired Persons. According to apnews.com, Glenn Close received the Award last December 3 regarding her work with a charity that brings awareness to mental illnesses.

WHAT DO YOU THINK ABOUT THE CAST OF THE ‘THE NATURAL’? WHICH ONE IS YOUR FAVORITE?  VISIT OUR CHANNEL ENDLESS EVOLUTIONS TO WATCH MORE CELEBRITIES LIKE THIS!

link to The Legend of Tianding: Liao Tianding’s Costume Guide

Image Source: Type Moon Fandom & Amazon Aoko Aozaki is the main protagonist of the Witch on the Holy Night. She has different costumes in every setting in the game. For this costume guide, the...