At the end of 1999, ‘Blast From The Past’ was released to coincide with the turn of the millennium and became a huge movie hit. However, after the movie’s success, the cast went out on their separate ways. Now, let’s see what these stars have been up to for the last 22 years. 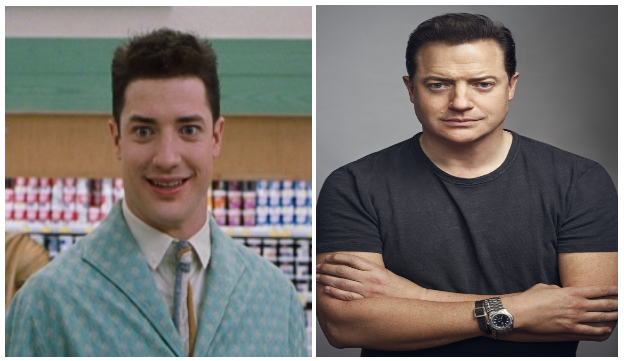 Let’s start with Brendan Fraser, who plays Adam Webber. An article from screenrant.com showed Fraser has worked in several films after the movie’s release, including Crash, The Quiet American, and The Air I Breathe.

In 2008, Fraser disappeared from the limelight. According to upworthy.com, the actor’s disappearance was caused by the sexual assault he endured from Philip Berk, a former president of the Hollywood Foreign Press Association.

Brendan only spoke about this incident last 2018, and he has since then garnered praise for his courage to speak out.

Let’s move on to Alicia Silverstone, who plays Eve Rustikoff. An article from comingsoon.net showed that after the movie’s release, Alicia Silverstone has played in movies like Rock My World, Catfight, and The Killing of a Sacred Deer.

Currently, Alicia is focusing on her new line of vegan vitamins. According to Food World News, Alicia teams up with Garden of Life to launch four organic gummies. All made to promote overall health.

Next is Joey Slotnick, who played the soda jerk, Melcher. Joey’s IMDb page shows that since 1999, he has taken numerous roles in movies like Hollow Man, Ghost Whisperer, and Nip/Tuck.

Furthermore, Joey was recently part of one of the first films in the U.S. to shoot during the coronavirus pandemic. According to thisweeknews.com, Joey stars alongside Amy Hargreaves in this rom-com movie entitled “They/Them/Us.”

WHAT DO YOU THINK ABOUT THE CAST OF THE ‘BLAST FROM THE PAST’? WHICH ONE IS YOUR FAVORITE?  VISIT OUR CHANNEL ENDLESS EVOLUTIONS TO WATCH MORE CELEBRITIES LIKE THIS!

link to MARKET SHARE OF WINDOWS OPERATING SYSTEMS IN 2022

Microsoft Corporation is one of the largest and most influential companies in the personal computer industry founded in 1975 by Paul Allen and Bill Gates (Beal, 2021). It is a corporation that...

CHARACTERAGEMary~14 years old EXPLANATION OF MARY’S AGE Mary is a small girl with red hair based on IMDb. With that, she is probably 14 years old. MARY’S COSTUME GUIDE Image Source:...